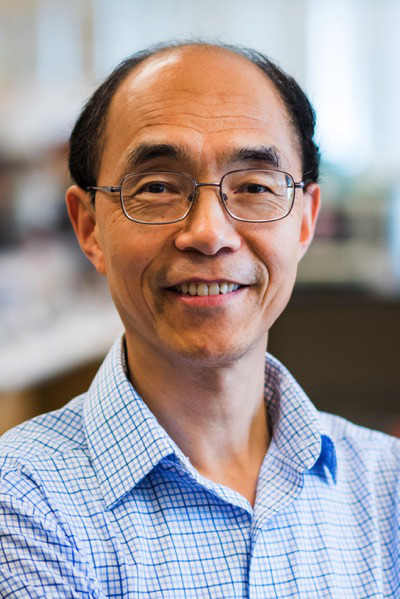 Guoping Feng is Co-founder and Advisor for Neural Galaxy. He is the Poitras Professor of Neuroscience at the McGovern Institute for Brain Research at MIT, and Director of Neurology at Stanley Center for Psychiatric Research at Broad Institute.

Guoping studies the function of synapses and their disruption in animal models of neurodevelopmental and psychiatric disease. He is most notable for studying the synaptic mechanisms underlying psychiatric disease. In addition to developing many imaging tools for the study of molecular mechanisms in the brain, he has generated and characterized rodent models of obsessive-compulsive disorder, autism spectrum disorders, and schizophrenia. Guoping has also shown that some autism-like behaviors can be corrected by manipulating the expression of the SHANK3 gene.

He has won numerous awards, including the McKnight Neuroscience of Brain Disorders Award (2006), the Hartwell Individual Biomedical Research Award (2006) and the Gill Young Investigator Award (2012). He was elected as a member of American Academy of Arts and Sciences in 2019.